‘José Castanheira Dinis comes from the old, romantic, Lisbon and Akam Merzak, the young Arab from Algiers, the Northern African city by the Mediterranean sea, June Whitworth from the far Australia and Hendrik de Zwart from the Witte de Withstraat, in the nearby city Brielle. A month ago they had no idea about each other’s existence, and now, in the middle of this beautiful summer, they found each other – and another 20 young people from many countries in Europe and further away– to perform a common task: pulling weeds’

This text was originally found in a newspaper article about one of SIW’s first projects in the 1950s. This description is still applicable to SIW’s current projects. Find out about the history of the organisation.

In the working camp of the Youth Community Services (IJGD), at Wannsee, in the West-side of Berlin, a number of Dutch volunteers came up with a plan to arouse the interest in the Netherlands for international working camps. One of the three Dutch volunteers in the Berlin camp was Guillaume Beckers, student from the University of Nyenrode te Breukelen.

Back in the Netherlands, he founded the National Office for Working Camps Abroad (NBWB). In the summer of 1952, NBWB sent about 100 young people to international working camps in five European countries. A year and half after the foundation, NBWB joined the umbrella organisation CCIVS, founded in 1948 by Unesco. 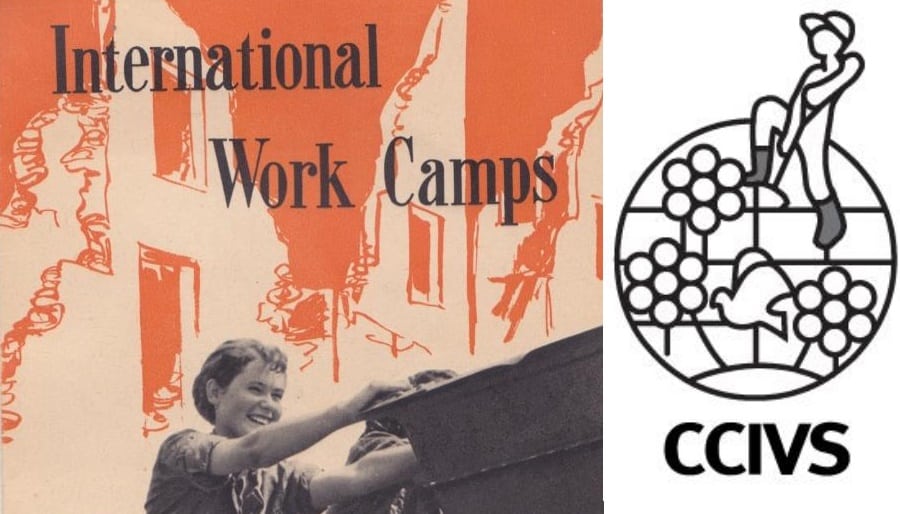 In the night of 31st January/ 1st February 1953, the sea rinsed the region of Zeeland. In the following summer and autumn hundreds of international young people took part in the working camps of Dreischor and Oude Tonge, via NBWB. This occasion marked the start of the Dutch working camps; it was also the moment when the NBWB founders realised that a strong organisation was required instead of a small home-office. Subsequently, the Office became a Foundation, with articles of association and leaders.

On the 28th October 1953, the Foundation International Work Camps (SIW) was founded. The first board members were Guillaume Beckers, Let Zonnenberg, her father Herman Zonnenberg en Mr. Evert Jongens, the former director of the Unesco Centre in Amsterdam.

1982: Co-founder of the Alliance of European Voluntary Service Organisations

In 1982 the Alliance of European Voluntary Service Organisations was founded by SIW and six other partner-organisations, from Denmark, Germany, Great-Britain, France and Spain. The Alliance is a NGO with a network of volunteer organisations from more than 40 countries. These organisations are able to increase the intercultural understanding, learn about other cultures and promote peace through volunteers work. The members from this network get together twice a year, to advance the partnerships, to discuss the offering of volunteers’ projects and to assess the quality of the projects.

The 50th anniversary of SIW was a fully packed year. The year before this jubilee, the SIW building was renovated. Eva-Maria den Balvert wrote a book “A world trip: 50 years of SIW International Volunteer Projects”.

SIW is an organisation that does what it believes in, even 69 years after its foundation. SIW believes that volunteers’ work is not only useful but also a particularly good way to get to know a country and to bring people in contact.

SIW’s belief is supported with the work from the office volunteers, the partner organisations, in more than 70 countries worldwide, and without a recurrent subsidy. 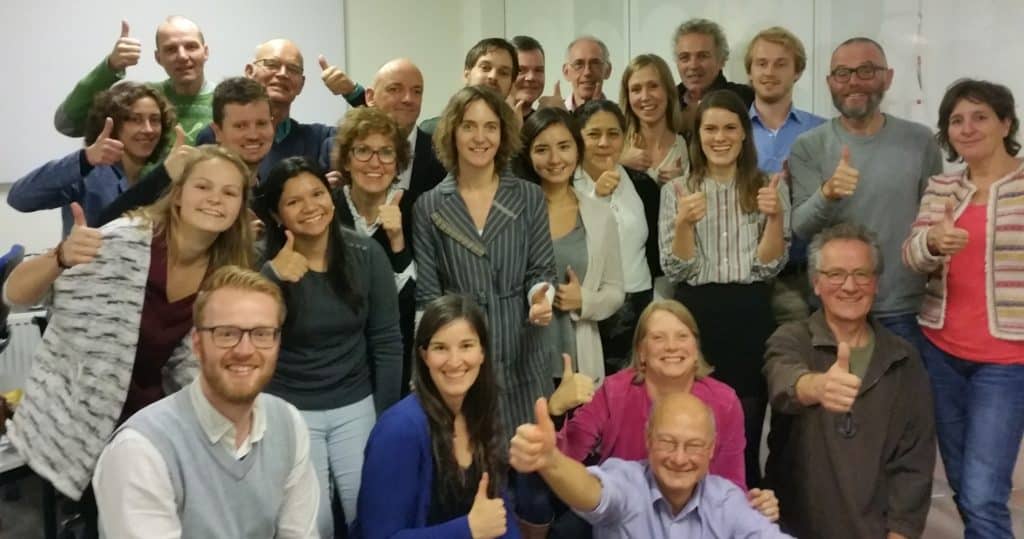 We can be reached through e-mail and WhatsApp during office hours Monday to Friday.