Access to computer tools is still very limited in schools and universities in Togo. As a consequence, a large majority of Togolese pupils and students do not master computer tools. This becomes a real handicap in their school or university curriculum. Concerned about this observation, the NGO ASTOVOT sets up for the benefit of students in the commune of Kpalimé basic and practical courses in computer science and Internet tools for a period of three (3) weeks. The modules will focus on: discovery of computers and familiarization with a computer, connection, navigation, e-mail, downloading software and transfer of text and image files, discovery of social networks.

In addition to the courses, the project offers the opportunity to make film and documentary screenings to the children in the afternoons with debates and intercultural exchanges between volunteers and the children. ASTOVOT has DVDs and projection materials.

For the first part :

- Learning how to use the computer and its accessories;
- Discovering the internet, search engines, web browsers ;

For the second part :
- Showing documentary films which in the end provoke debate and exchange of ideas among children;

First part :
- Registration of pupils and students interested in the training + presentation of the training program ;
- Implementation of the training program (introduction, basic computer notions, discovery of the computer and use of Windows, learning the keyboard, typing in Word and Excel, creation of an e-mail account, introduction to searching for information on the Internet and use of social networks);
- Evaluation and delivery of certificates to the participants

NB : ASTOVOT has a computer pack of more than ten laptops and projection equipment.

Housing conditions are generally basic (especially in rural areas). The group is housed together in a house in which the volunteers have to share the rooms (usually 2 to 4 rooms). We have small mattresses and plastic mats that will be used as bedding for the volunteers. Because housing is often not equipped with beds. However, volunteers can provide small air mattresses or small floor mats, sleeping bags, mosquito nets ...etc.
Food
Volunteers prepare their own meals (breakfast, lunch and dinner) on site. The dishes are varied and diverse with local and imported ingredients provided. However, the diet of each volunteer is respected and taken into account in the preparation of the meals. During the international days decreed on the workcamp, each group of volunteers (Europeans or Togolese) can present a typical dish from their country or continent.

Leisure
As part of the international workcamp, several activities are organized: discovery walks, hikes, festive outings, cultural meetings. These activities allow volunteers to get in touch with local populations but also to discover Togolese culture.
During the weekends, group excursions are organized to discover the tourist sites of the region where the construction site is located. It should be noted that the participation (transport, visiting fees and other costs) of these activities are covered by the volunteers themselves.
NB : Internet access and electricity are limited depending on the project areas.

French and English are the two languages of the project. However, French is the official language spoken in Togo. It is advisable for English-speaking volunteers wishing to participate in this project to have a minimum level in French, because a large majority of local volunteers and communities have a low level in English. 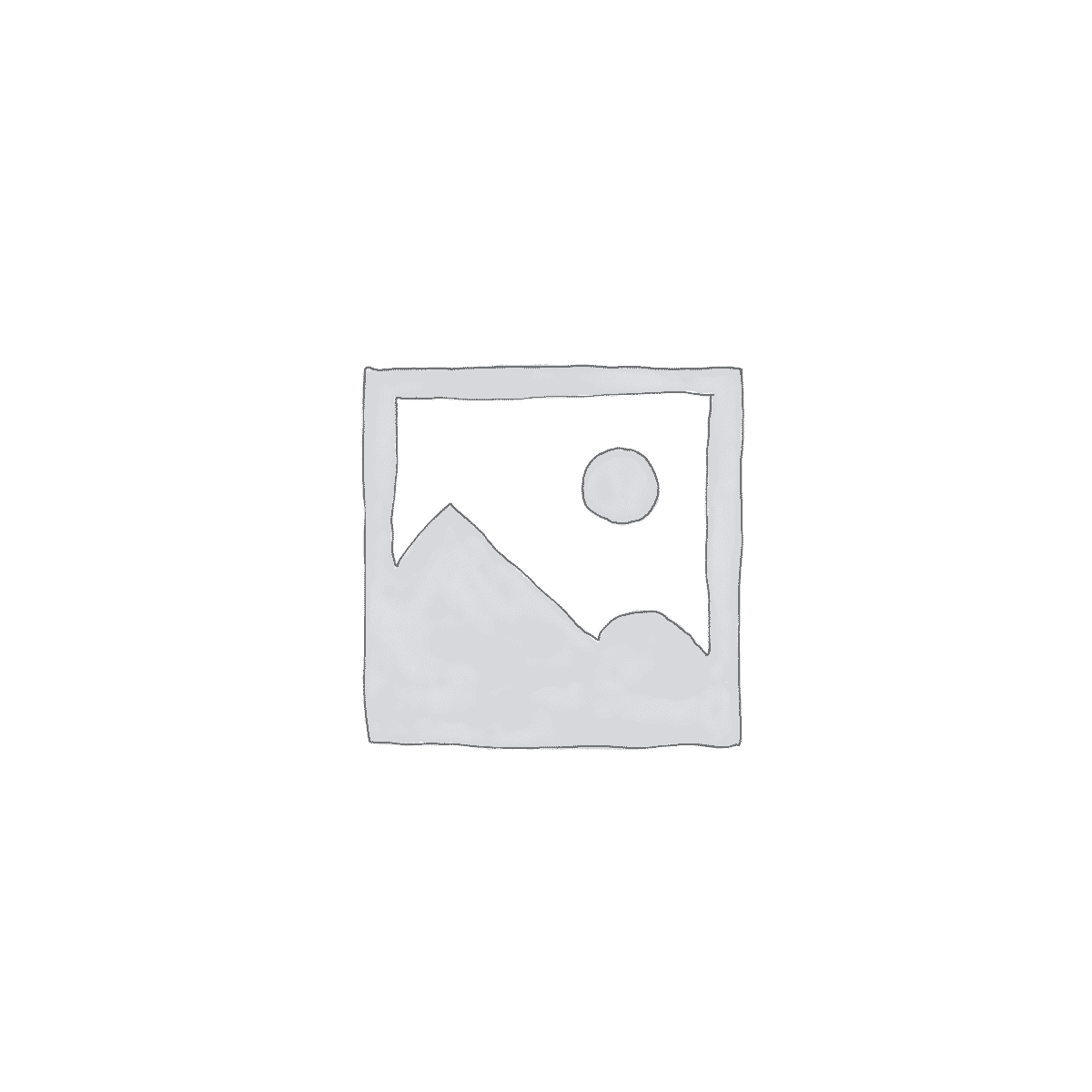